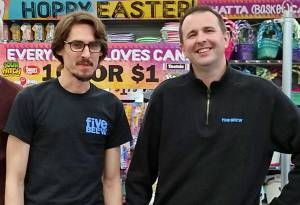 In the early Spring, PCF received a call from Justin Strycharz at Five Below asking if we would like to participate in their annual Easter Drive. PCF would be the recipient of goods purchased and donated by Five Below customers during checkout at regional stores.

We replied that we’d love to participate figuring we would receive a few boxes of goods that we would divvy up among the schools we work with. Turns out we had no idea what we were getting into and what followed were months of pickups at Five Below stores at Columbus Blvd in Philadelphia, the Main Line, and as far as Collegeville. Thousands of dollars of goods were tirelessly collected and moved to centralized pickup locations by regional manager Craig Ridgell. And in one case, there was so much stuff that we had to remove the head rests from the car seats in order to fit it all !

And as luck would have it, the timing was perfect as the School District was encouraging schools to create “Positive Behavioral Interventions and Supports” programs. These programs are designed to improve student behavior and performance by awarding points that can then be redeemed for gifts/toys.

As per Principal Thomas from Emlen: “…Students are given “Lion Tickets” for good behavior and for following the Emlen 5 “Be’s.” The Emlen 5 Be’s are “Be Respectful, Be Responsible, Be Peaceful, Be Problem Solvers, and Be a Buddy not a Bully.”

Once a month students are able to redeem their tickets in the prize room for some great gifts and toys! Students try their hardest to earn tickets and are excited to “shop” around and pick out a toy of their choice…“

The customer donations made it possible for some of our schools to start their own PBIS programs as it eased the burden of having to purchase the toys out of their own budgets.

Schools that benefited from the Five Below donations included Emlen, AB Day, Dobson, Logan, Houston, Mifflin, Shawmont, and Steel. We are working with the district

At every Five Below location, we were met by the nicest store managers and employees that were thrilled when told how much their donations meant and how they were being used. On behalf of all the schools that received these goods, we want to thank the Five Below customers and all the people at Five Below for making it happen! 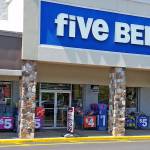 Five Below in Wayne 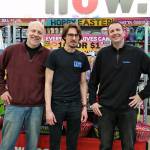 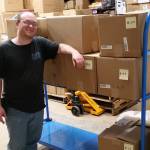 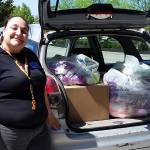 Five Below in Collegeville 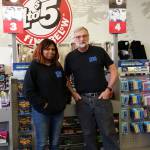 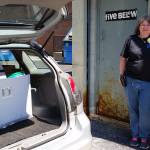 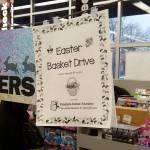 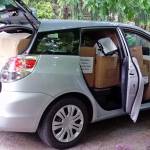 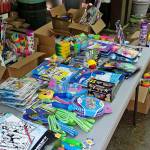 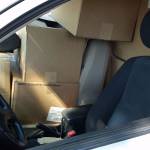 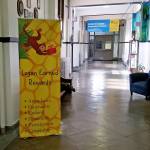 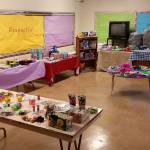 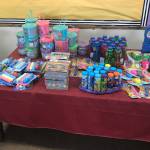 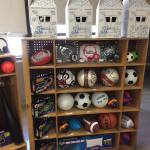 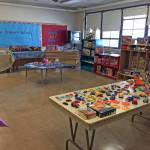 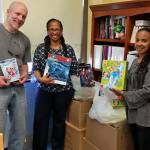 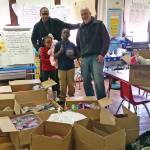 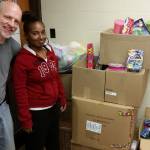 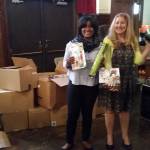 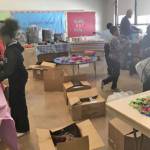 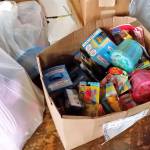 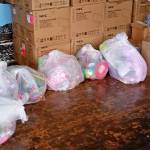 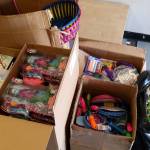 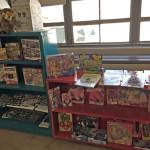 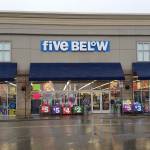 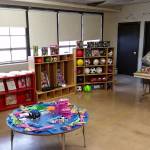 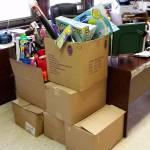